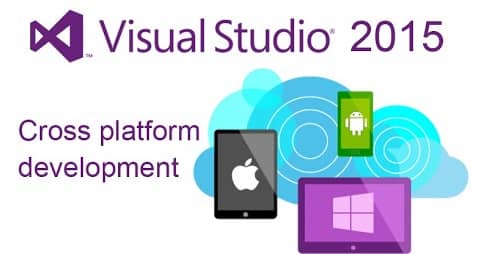 In this post, we want to discuss the Change Log and Activation Key of Visual Studio 2015. Before we get started, if you want to know about the steps to schedule restart of IIS, please go through the following article: How to restart IIS using schedule tasks step by step.