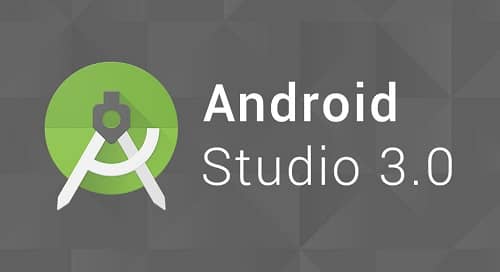 Android Studio: In the Google I/O Keynote developer conference on 17th May 2017, in addition to several other announcements, it has also unveiled Android Studio 3.0, the latest version of the integrated development environment (IDE), especially for the Android platform.

The key focus of this new version of Android Studio is to accelerate the flow of app development and offer the best tools built used for Android. It comprises three key features such as the latest set of app performance profiling tools useful to diagnose the performance problems swiftly, for big-sized app projects – boost Gradle build speeds and the Kotlin programming language support.

With the availability of this latest version of Android Studio 3.0, it has created several opportunities for Android developers by offering several new features useful to make development fast, efficient, build applications powerfully as well as make the debug process conveniently, and several more.