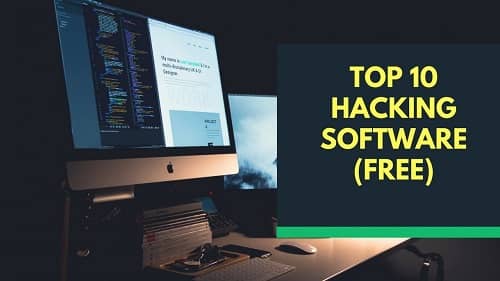 In this article, we learn about the Top 10 Best Free Hacking Tools Of 2017 that make an appearance from a host of targeted areas such as Application Specific Scanners, Debuggers, Encryption Tools, Password Crackers, Port Scanners, etc.

Technology and hacking is a field that’s constantly changing. To go along with these changes, some hacking tools become better with time, some stay stagnant while at other times, a new tool might cause a good kind of chaos. On a side note, these tools do come bundled in with pen-testing Linux distro’s such as Kali Linux or BackBox, therefore, installing an appropriate Linux hacking box might just make your life easier while using them – at the very least you’ll have up-to-date repositories. Let’s drive into the best free hacking tools of 2017: