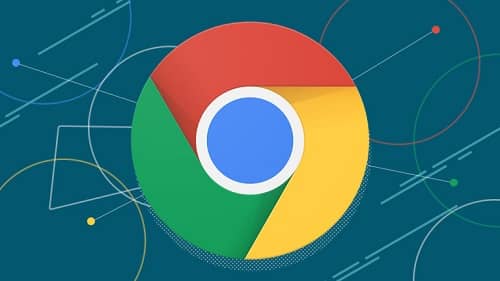 Google Chrome awesome feature has been just released. Everyone now uses Google chrome browser in their smartphones, computer, etc. However, have you ever found yourself scrolling through a web page only to discover it would jump back to the top? This is the most annoying thing faced by Google chrome users. However, you will feel good to know that Google had introduced a new feature on its Chrome browser that will prevent your online content from skipping back to the top if you have scrolled further down to a web page.

As stated in the chromium blog “This feature works by locking the scroll position on an on-screen element to keep our users in the same spot even as offscreen content continues to load.” Well, Google’s new “Scroll anchoring” feature comes in the latest version of Google chrome. Therefore, users need to update their Google Chrome browser. The company describes “scroll anchoring… locks the content you’re currently looking at to the screen, keeping you in the same spot so you can keep reading.”