Class And Object In Java 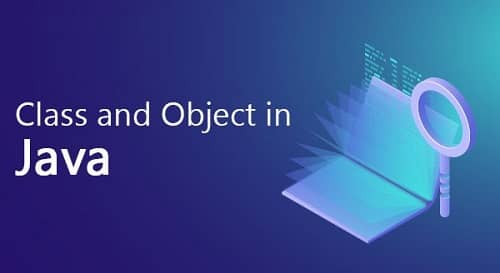 Object-Oriented Programming (OOP) is a programming model where programs are organized around objects and data rather than action and logic. OOP allows the decomposition of a problem into several entities called objects and then builds data and functions around these objects. Using the blueprint analogy, a class is a blueprint, and an object is a building made from that blueprint. 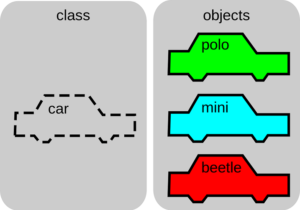 Let define a class: A class is the core of any modern Object-Oriented Programming language such as Java. In OOP languages it is mandatory to create a class for representing data. A class is a blueprint of an object that contains variables for storing data and functions to perform operations on the data. A class will not occupy any memory space and hence it is only a logical representation of data.

Let define an object: Objects are the basic run-time entities of an object-oriented system. They may represent a person, a place, or any item that the program must handle. The software is divided into several small units which are an instance of a class called objects. An object is a software bundle of related variables and methods. The data of the objects can be accessed only by the functions associated with that object.

Difference between object and class: